Last week my car broke down and the whole contents of my savings account later I felt at the bottom of a really big mountain with no way back to the top. I had spent months climbing and climbing, only to fall back down with scraped knees and bruised elbows in one big push. In that moment, standing in a foreign driveway, watching my beat up but trusty old car being towed away, I felt incredibly lost for the first time in months.

You see, it’s so easy to feel on top of the world when everything is going your way. But when the unplanned happens, the things that you can’t pencil into your calendar, it’s not so easy to know what the next step is.

When my boyfriend and I were waiting in his car for the tow truck to arrive, after I had called him at almost nine o’clock at night and he had arrived in his PJ’s without a question, his sister offered to bring me food because I hadn’t eaten dinner yet. When I called my parents, in tears and falling apart over a composition of parts and machinery, they helped in every single way they could from hundreds of miles away. When I crawled into bed that night, my car was waiting at a garage to be examined, I knew a bill was about to be placed in my hands that I couldn’t manage, but I had a ride to work the next three days, I had parents who would do anything to make sure I could make ends meet, and I had a boyfriend who would drop anything with just one call saying that I needed him.

You see, it’s easy when you’re on top of the world to feel put together. It’s not so easy when you’ve been knocked down, to feel like you’re going to be okay.

There is no arguing that I am incredibly blessed. With little money, and a car that for a while barely ran, I still have a car. I still have enough money to buy food. I still have friends and family that would do anything for me. When I look at that, it’s hard not to feel on top of the mountain again. It’s easy to feel like you’ve been pushed down. But maybe it was just time for you to look at your life again, and realize that while you’re striving for what you want, maybe what you have isn’t really all that bad.

My heart isn’t working right either. With each breath I can feel the pain slowly inching closer to my chest, working it’s way into my emotions but I am still breathing.

You are still breathing. We are both broken. Maybe alone, broken beyond repair.

You get a little tipsy and start whispering to me about suicide. It’s not a mistake. The words that roll off your lips are intentional, your eyes well up with tears.

Your heart is splitting and it can’t take much more.

So I am going to reach into my chest and break my heart in half and gently, I am going to do the same to yours, and we can trade because maybe having a friend with you with every breath you take is really the only thing we need

so take this – the only thing I have to offer and

do with it the best you can

the best anyone can with two halves of two broken hearts.

This morning as I lay in bed with sleep still just behind my eyelids, scrolling through Facebook on my phone (a habit I am trying to break), I was slammed with post after post on how bad ‘her’ day was and how horrible this thing went for ‘him’. Now, I am the biggest complainer this world has seen. Another habit I am trying to break for sure, but complaining is easy, and sometimes, it feels good to get it all off of your chest. So in no way am I trying to imply that complaining is bad – because while maybe it is, nobody is perfect and I don’t see a world where everyone doesn’t complain at least a little bit.

However, it seems more and more these days that is all my social media is filled with. People are complaining about everything, from how their day started, to the unfair decision at work, to even how bad they think they look today followed by a selfie. Whether these people are searching for some kind of validation or a pat on the back, I am not sure, but from me, they only receive a questioning look. I want to reach through their phone screen and ask them – if everything is going so terribly, why don’t you do something about it? I mean this in the nicest way possible – the best things in life have come to me when I got up and worked for it, not when I sat behind my phone and ranted about it on Facebook.

I do see the irony here, as I sit behind my computer screen and type these words. Today, social media is everywhere, and I love being able to connect with my friends and family instantly. At the core, this isn’t even about social media and where these people are posting their negativity – it is about the fact that negativity is all I am seeing.

Let’s lift each other up. Instead of commenting angry words the next time you see a post you disagree with, offer a friendly countering opinion and begin a discussion. Instead of just scrolling past the next time your Facebook friend posts that they are having a rough day, open up messenger and ask them if there is anything you can do. The next time you’re at the grocery store and someone can’t afford a carton of milk and some eggs, pay for them if you have the means. When you see a child smiling at you, smile back.

The energy we put out into the world is the energy we will receive back, so why not put out a little bit more positive energy today for those that just can’t seem to muster it. Let’s send out a little more light for those struggling today in the darkness. It’s okay to complain, it’s okay to not feel one hundred percent about ourselves all of the time, but then we have to stand up and carry on. So, the next time you see someone down, maybe carry them for a little while, and post about that on Facebook instead. 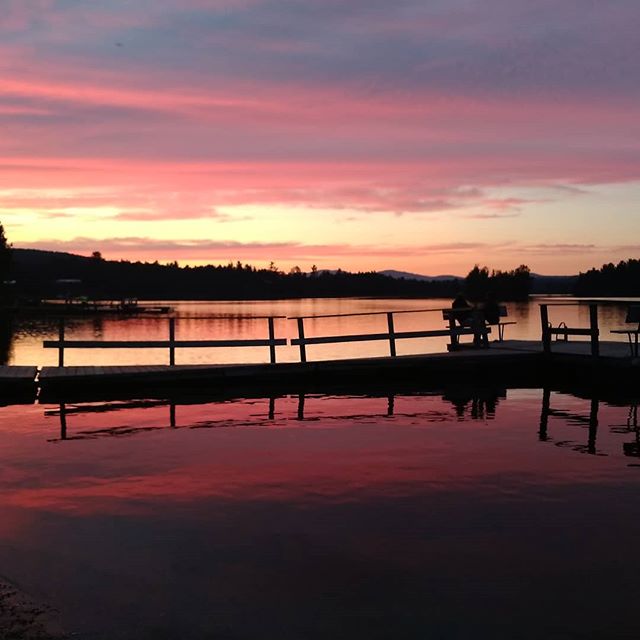 your eyes that tell stories of defeat, loss, heart break

please allow this stranger to be your friend, all friends start out this way

let this stranger stand on the sidelines and tell you

you are not alone.

“What reason do you have to be depressed?” “You’re so young, you don’t even know what real problems are, believe me, you’re not depressed.” “You’re just over reacting.”

These statements only begin the list of doubts I heard from not only strangers, but even family and friends when it first became apparent that I was struggling. Struggling being the watered down term I began to use when depressed caused people to tip toe around me as if I were made of glass.

While it didn’t take much to admit to myself that I was depressed, telling others was another story. I knew that people wouldn’t believe me. And even worse, people would.

To this day, several years later, my history with depression isn’t a story that I tell very frequently. There is such a stigma around the word, especially for young people. People immediately want to know every reason you have to explain why you are depressed. They think that just because you are under the age of twenty five, your life requires their expertise to determine the legitimacy of your mental illness.

Dozens of therapy sessions and many long nights crying later, I can proudly say that I survived my battle with depression. But that was just one fight. The truth is, for most, depression is a long war that has to be fought many times before it’s truly won. But the difference is, I’m not scared this time.

I swore to myself after I was quote on quote determined “cured”, that I wouldn’t speak of my depression publicly again. The truth is, I’m not even certain why I am doing it now, but what I do know, is that there are way too many young kids hiding in their rooms, suffering, afraid to tell anyone because they are afraid they won’t be heard.

I remember all to well being sixteen with my head between my knees in the corner of my room, sobbing into a pillow in hopes that no one would hear me. Just as awful, I remember the days that I couldn’t cry at all and my body felt numb.

I know I am just one person in billions. But we all are. If nothing else, I hope this post makes you think. I know it’s different from my previous poems and stories, some even uplifting and inspirational. But the truth is, if I hadn’t been able to make it through my very real depression, a depression many people didn’t want to recognize existed in me, then I wouldn’t have been here to write these posts.

You’re not alone. Your depression is real. You can beat it. Thankfully for me, I had very loving parents and an amazing best friend that pulled me through to the other side, while I kicked and screamed right along side them. But many people aren’t as lucky. All it takes is for one person to say “This is real. This is not in your head. This is scary, but you are going to be okay.”

Please leave me a comment, let’s start a discussion. And please, feel free to share. The world needs you.