I’ve been thinking long and hard for the past week on whether or not I wanted to speak on what is currently happening in America. I have such a small platform and it’s unlikely my words will reach many, if any readers. But that is not a good enough reason to stay silent.

I was born and raised in a very small, rural town. Here, I was sheltered from the harsh realities happening just outside of my safe borders. I have always felt very lucky to be raised the way I was. My family was not well off financially by any means, but we were always happy and I always felt loved, which is most important in a child’s upbringing. I never felt that I was lacking anything I needed until I moved.

For two years I lived in a much more populated city where the people there were all different than me. I went from having no friends of color, to almost all of my friends being a different race than myself. This was the first time I noticed my white privilege and recognized the danger of the bubble I had been raised in.

I am not going to speak specifically on the horrid things happening in America as I speak. We all know what they are and we all know how wrong it all is. My own timeline has been filled, rightfully so, with name after name and story after story. I am not going to add to those voices today, as there are so many people of color who can tell their own story much better than I ever could. I will never be in those shoes.

What I can speak on though is the importance of recognizing the danger of growing up sheltered as a white person. It is so easy to sit back in these tiny towns where anything barely happens and preach that racism does not exist. It is so easy here to pretend that inequality is a thing of the past when you’ve never seen it first hand. It’s much harder to widen your own reality and accept in that of others, but it is so crucially important right now.

The best way I have seen it explained is this. As a white woman, I am faced every day with worries that a man will never have to think about. I was raised to always look over my shoulder when walking alone. Before I was allowed to go to friends houses or parties my dad taught me how to properly take down an attacker and run away. I was given a cell phone for the sole purpose of calling 911 if I ever needed to. I can’t walk alone at night without fear that a man on the other side of the road watching me means to cause me harm. These are things men of the same age as me rarely have to think about. Yet they are my reality.

The same exact thing is happening with racism. I, as a white woman, will never know the fear of being pulled over and thinking it’s my last day. I have the highest respect for good cops, but I have also never had to worry that the day I get pulled over for speeding could also be my last day on this earth. I’ll never have to explain to my kids how to properly walk on the streets because of their skin color, and the list goes on. These are all realities that I will never have to face, but they are still realities, and I can not just pretend that they don’t exist.

During the two years that I lived in a very populated city, I was treated differently than my colored friends on many occasions. I could tell stories for days, but that’s not the point of this post.

If you, like me, come from a tiny town where the majority of people there are white, I beg of you to widen your world view. I beg of you to open your ears just a little bit to what your friends have to say, and I beg of you to be open minded. It’s not easy to change your mind on something that has been so ingrained in you, but it is possible, and it is the only way we are going to incite change.

I read an article today titled “How to Feign your Life is Together”. What was in the article isn’t necessarily important – only that what followed was a list of ways to fake looking perfect. Upon reading the title, I had prayed this was some sort of joke; the author must have been poking fun or creating satire. What I read was quite the opposite. The author of this article fully believed that faking a life that was perfect on the outside, would make you happy on the inside.

The little girl inside me began to cry.

It is important for people of all ages to see other people like them struggle. Struggling is human. Struggling is essential to succeeding. Looking perfect all of the time is not only impossible but also insane. But most importantly – looking put together on the outside will not make a happy inside.

Social media portrays this lie over and over again, shoving the idea down our throats until we choke on it’s absurdity. I was not surprised then to stumble across this article, but disappointed.

Forget looking put together. If you’re not put together on the inside, there is no need to look so on the outside. 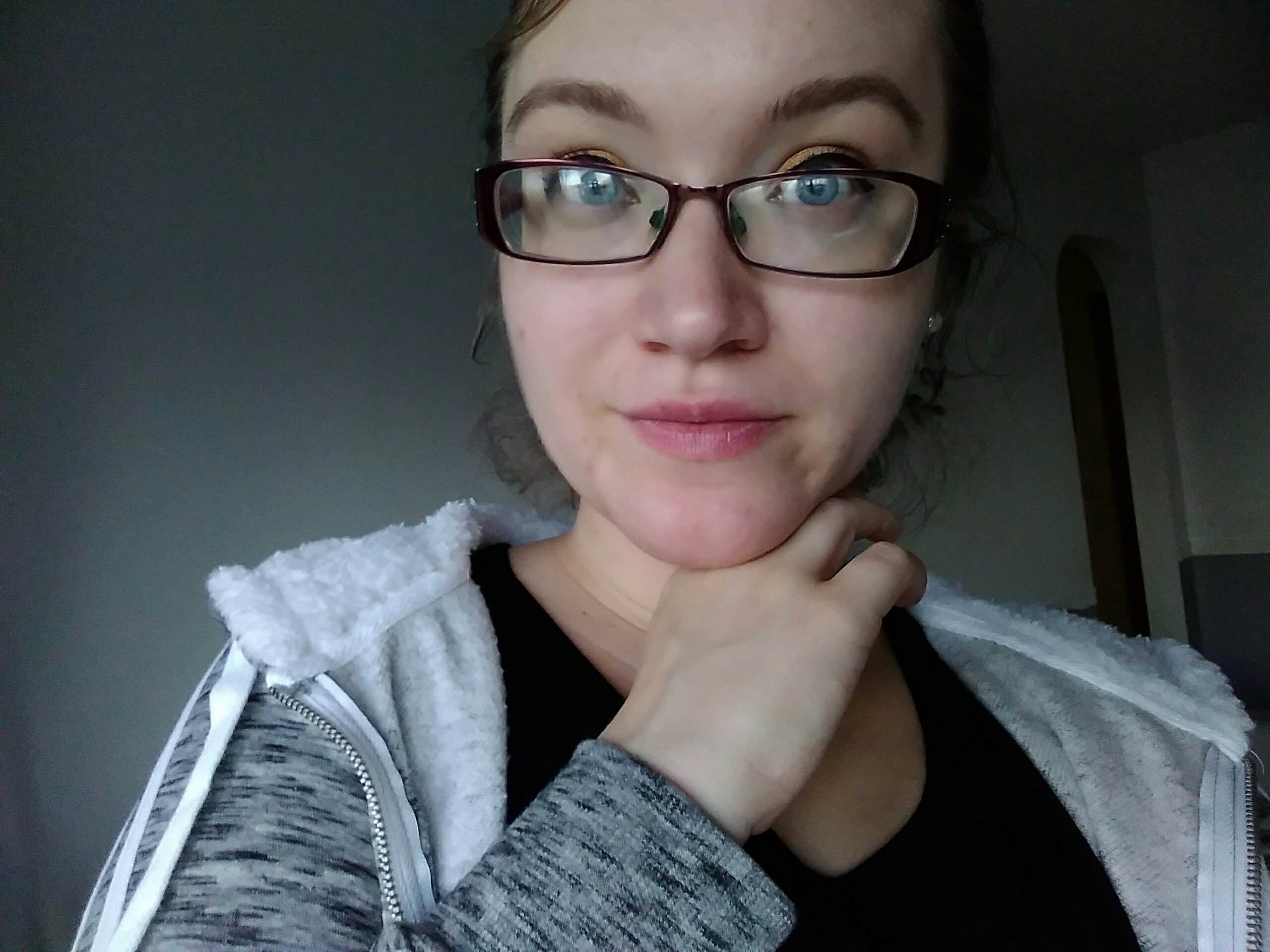 Walk up to this man and ask for his help.

Instead of telling her to work out.

Learn how to say no.

Learn how to scream.

Learn how to throw a punch with your fist and kill them with your words.

Is the man you should be running from.

So now they ask me why I go to the gym if I don’t have interest in losing weight.

They ask me why I frequently brush up on self defense videos and constantly have my dad remind me just where to bring my knee.

When I was a young girl I was told I couldn’t possibly save myself, so find someone bigger than me who can.

I’m going to tell every young girl I can, if ever we’re in the same room and you are scared, come to me. Maybe I can’t take on the man with the muscles and the beard, but I am always going to be the one who tries.

A couple of months ago I moved away from home for the first time to move in with my boyfriend, hours away from my hometown. Many people told me I was crazy – I didn’t and still won’t argue that point. Other people told me I was being stupid. Very few supported my decision. That was okay, because in my heart, I knew I was making the right choice. I didn’t need everyone in my life to believe in me – I just needed to believe in me.

Now, two months later, it’s time for me to reflect. Moving was the hardest thing I have done in my short life so far. I still have days when I struggle and I question what I am doing. On these days, I pick up the phone and I call my family, and they remind me that they are my strength. I recognize that I am lucky in this way. When I don’t know if I can hold myself up, I always know that my family will, no matter how far away they are. This is a fact that made moving possible for me.

While moving was hard, it was also a dream come true. After over two years of living long distance in a military relationship, it was easy to believe that we would never get our time to exist in the same zip code for longer than a couple of weeks. Now I get to wake up a majority of my days next to the man that I love. Some days I still have to pinch myself, convince myself that this is my reality.

As with anything in life, moving has had it’s ups and it’s downs. The difficulties that came along with moving in with a man in the military were very well known to me before I made the move, but they still hit me like a ton of bricks. However, I can still say two months later, in the midst of the hardest time since I have moved, that I would not change the decision that I made.

Life is short. I am young. And I am happy.