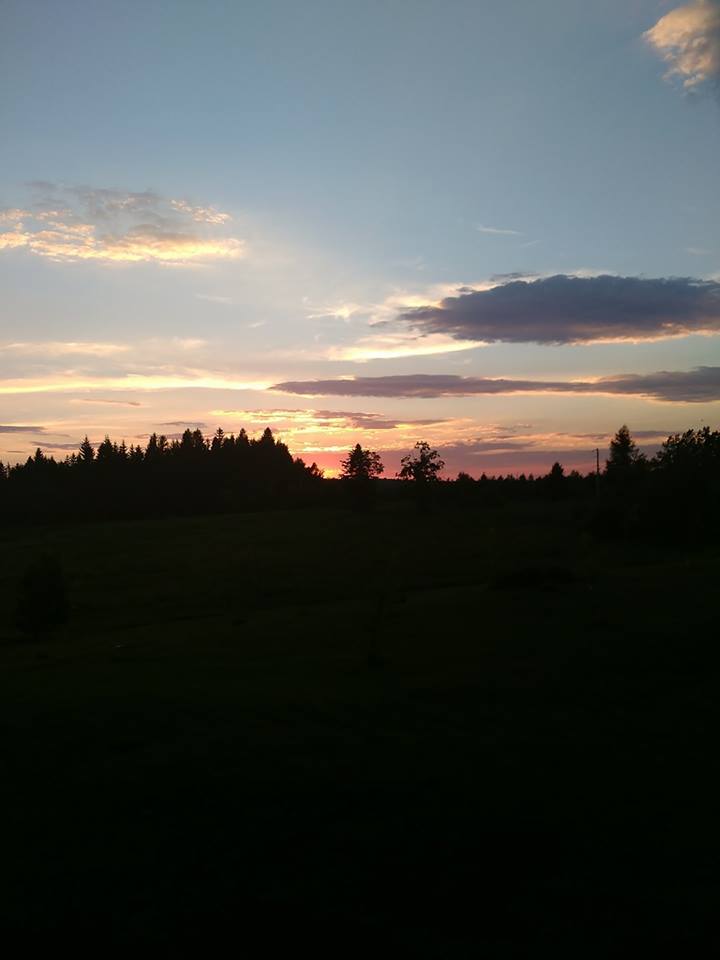 Superheroes fight battle after battle alone, backs against the wall, with no one to help, just as you have. You have fought for so long, your strength is undeniable, you can win this fight alone, but you don’t have to. Magical powers or extreme strength may win you a battle, but they won’t win the war. Marvel movies are a prime example of this theory in action; iron man has his suit, Thor has his hammer, Black Widow has Hawkeye…every superhero needs their secret weapon. At the peak of the war, when it seems all has been lost, every soldier is lying bleeding on the field, little hope is left trickling within your veins, the hulk smashes through the trees. Captain America’s shield flies through the sky, and suddenly, you’re calm. All has been saved. Your backup plan, your second line of defense when what you have to give just isn’t enough. Your last resounding yell as you charge one last time into battle.  You are never alone. Yes, there may be moments when you feel utterly and completely alone. The whole world may feel against you but when shit really hits the fan, you feel an arm wrap around your shoulder. It’s in this moment that you remember, you were never truly in this by yourself. So when your battle comes, when you are fighting whatever war you have been dealt, I want you to look around. I want you to give it all that you have, and when you’ve done that, when you can’t give anymore, I want you to let go. Let go and trust that my arm is going to be there. I would never let you fall. You might get beat up and bruised, I can’t stop every knife slash from bringing a little blood, but the scars are what make you stronger. Even if I could keep you safe from all harm, I wouldn’t, but I would never let you lose the fight. With my last breath, I would save yours. When my whole world is on fire, I would use the last bucket of water I have to extinguish the flames that keep you captive. That is what your sidekick is for. You are the super hero of this story, and I am merely here to keep you alive to win the war.

A young writer juggling cliches of imagination and hard work, attempting to make a dent in the brains of others. Lives take time to establish - remain patient. View All Posts